We Went Back: UI / Visual Design

In game UI interaction with objects.

We Went Back is a science-fiction time-looping horror game located on an abandoned lunar station that I had the pleasure of working on for around 8 1/2 months. We released the game on Steam, April 3rd, 2020 and our team at Dead Thread Games could not have been happier with its reception.
-
I was responsible for all UI and FUI present within the game as well as creating a few assets and numerous decals throughout the gorgeous environments. Our team wanted to go with a retro futuristic aesthetic for WWB, which provided unique design constraints for the artists on the project. I took inspiration from games and TV like Alien Isolation, Control and The Expanse as a means of combing old school 70's tech with bleeding edge futuristic designs.
-
My goal was to make both the UI and FUI visually engaging, while still being subdued enough as to not remove distract the player from the scares of our game. Having never worked on a horror game before, this was a great new environment for me to grow my experience, especially in the UX realm as much user testing was needed to ensure the UI was helpful to the player and didn't detract from the overall gameplay.
-
Special thanks to Concept Artist Cameron Brotzman, Lighting / Tech Artist Sourabh Hamigi, and Environment / Tech Artist John Davies for all their feedback and critique. 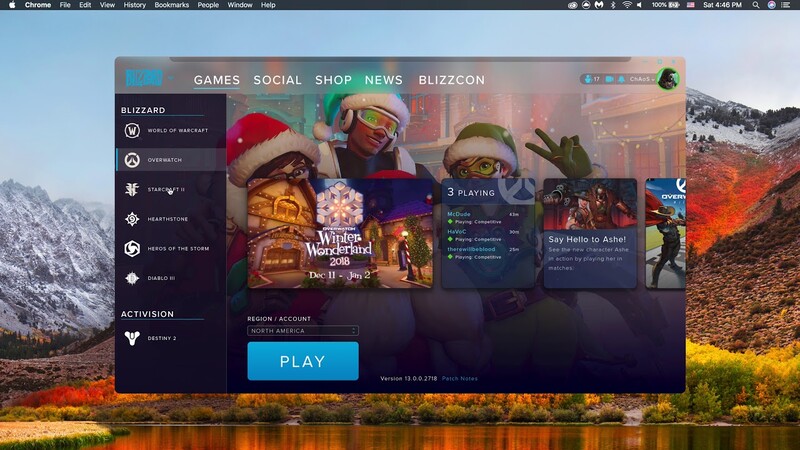